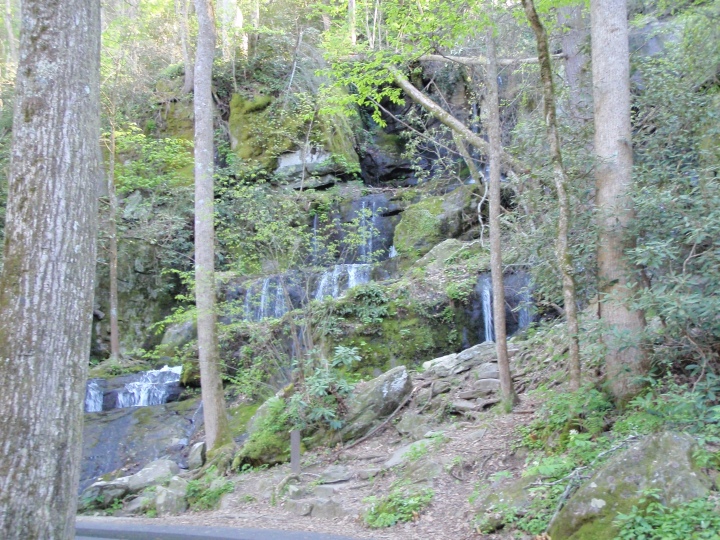 Conversations and interactions from walking the halls of work, at the food store, at family gatherings, and strangers in general in public I have found a pattern developing in people.  This pattern I discovered caused me to look into the past at the different types of communications that technologically has changed over the years revealing it’s effects on us.

My father told me a story of when he was a young man visiting the local store. He watched and listen to two men playing checkers on the front porch of the store, which you have guessed was back in a slower time in history. My dad told me one man would speak saying something like “The other day…” suddenly stopped with a several minutes of silence, neither one breaking the silence. Then what seemed to be an eternity the man would finish “…I saw so on so.” The other man did not answer right away. My dad relayed how frustrating it was to wait around for their conversation to get to the end. This was during the time you called the local operator to connect you to whomever you were calling.

We could spend the time going through the telegraph, radios, telephones, and cell phones to reveal the pattern I started off talking about, but I will jump into the present to expose my point. We use computers, laptops, tablets, smart phones in this day and time to communicate. People, not all, are beginning to treat each other like the icons or apps on their technical devices. They expect you to react or perform the same as double clicking an icon on your computer’s desktop, instantly pop up with an answer as quickly as tapping the touch screen device, and knowing the answer as quick as the search engines or the social sites. It is amusing to me to see how our human behavior’s changed tempos over the years according to technological communication changes, yet with all the sophisticated devices they still reflect our human flaws.

Expectancy from others should not be based on the technology around us, even though technology has flaws as we do. You double click that icon on your computer’s desktop, an error pops up of why it could not comply, and now your expectation is left hanging. This is the human trait we see every day of believing others will do things they should, but end up doing nothing at all or the opposite. It is really cool to walk and talk with people seeing their different ages connecting to the life they have known seeing the telegraph mentality, radio, telephone, cell phone, and tablet speeds emulating from their personality.

Self examination is the curious part of seeing “how do I treat others” in comparison to the different types of developed communications. Which one of the communications mentioned above has influenced your behavior with others? Do you find yourself verbally tapping or double clicking the person you are talking to with the expectation they will respond as quickly as the icon on your computer’s desktop or app?

I hope you enjoyed this little journey of the past the surface. Have a great day in-spite of what comes your way.

This site uses Akismet to reduce spam. Learn how your comment data is processed.

Time Waits for No One

Join 31 other subscribers
Follow Past the Surface on WordPress.com